Superbank To Kick Off The New Prep First Time Out For The Lane Yard At Newcastle. 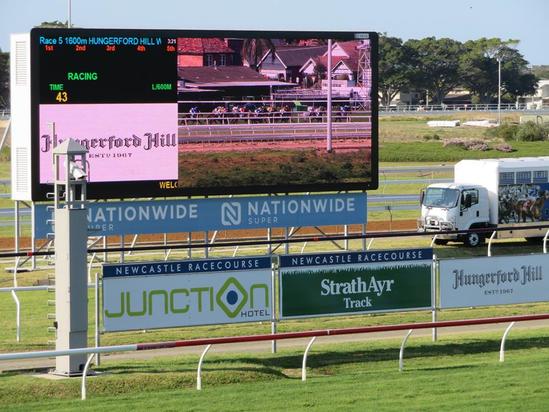 Superbank will represent the Damien Lane yard at Newcastle on Saturday, 27 June with the weather predicted to be fine racing on a good 4 with eight events to be sorted at provincial level.

The sole runner for the team will see a Superbank resume from a spell in an advanced Pest Control maiden played over 1400 m with Jake Hullbooked to ride leaving barrier seven with a field of 14 to run competing for the first time for the Lane yard after formally been trained out of the Warren Gavenlock Yard.

Good luck to connections on Saturday at Newcastle.