The Lane Yard Takes Two To Scone On Tuesday 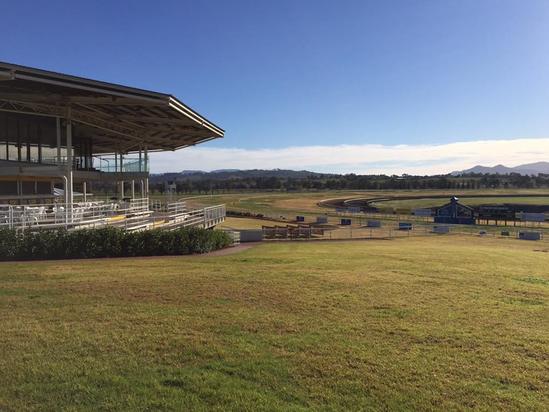 Enchanted Princess and Captains Legend will compete for the Damien Lane stable on Tuesday, 14 January at Scone race club with seven events to be run under fine conditions the track is currently rated a good 4 with the rail position in the true.

Damien Lane saddles up the first of his two runners with Enchanted Princess competing in race three at 3:05 pm at Vinery stud maiden handicap over 1350 m with the runner fourth up from a spell Grant Buckley is booked to ride leaving a good barrier 4, with a field of 14 to compete.

Race five will see the second and final of the Lane runners second up from a spell in Captain's Legend to run at 4:20 pm in an Arrowfield Stud benchmark 66 with Jake Hull booked leaving 7 with a field of 14 to compete.

Good luck to connections with their runners at Scone on Tuesday.